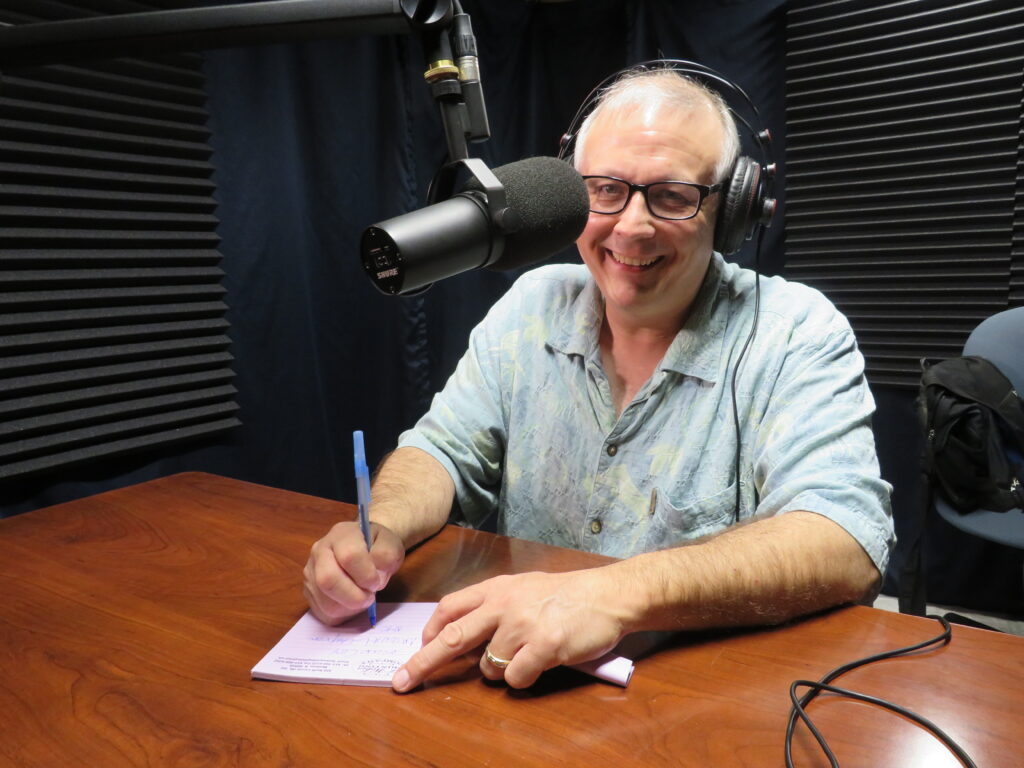 I was one year into my broadcasting career when I first met Mike Tomano in 2015. I hosted the midday show on River Country 101.7 FM and Mike was hired to do the morning show. At that point, Mike had been out of radio for a year or so and wanted to give it one last go around. I’m thankful he did. Otherwise, we may not have met. I remembered him from his days at The Kat 105.5 FM hosting mornings with Steve Touhy. I was excited to meet someone like him who was well known in the Kankakee Valley radio market. We quickly learned we had a lot in common and became friends. I also learned quite a bit of radio hosting skills from him as well.

Now at this point in 2021, Mike is in his 2nd year hosting mornings on The Valley 92.7 FM and celebrating his 30th year in radio broadcasting. As you can imagine, he has several stories to share. The good, bad, and the ugly. Buckle up because this is a wild two hour ride through Mike Tomano’s life. He was kind enough to open up to me about some sensitive subjects and I’m grateful he did.

Get this podcast on your phone!

Play this podcast on Podbean App