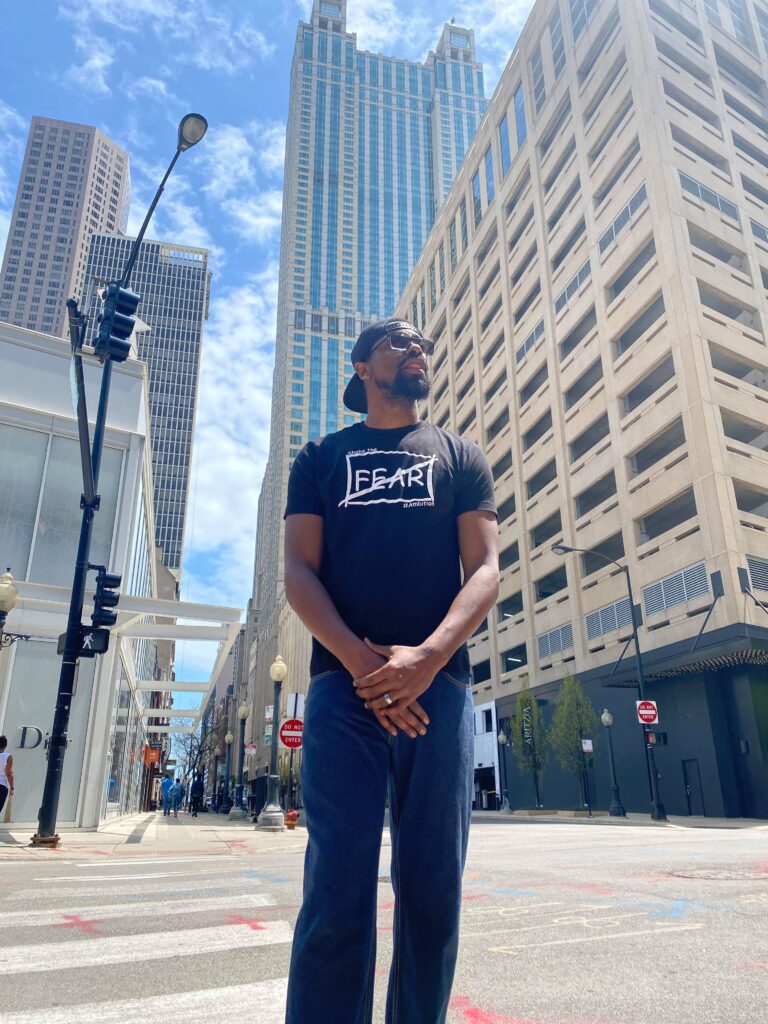 I first met Kent Wade when I was doing a video shoot in December of 2020. Eric Peterson had asked both of us to be in a “Dad Joke Battle” video to support Toys For Tots. It turned out we had something in common other than being fathers. We both spoke to people for a living. Kent being a public speaker and I a broadcaster. After the video shoot was over, he gave me his business card and we became Facebook friends. It was then that I learned about his mantra, “Shake The Fear”. Those words struck a chord with me and I was curious to learn more about Kent. I thought, whenever I start recording episodes of Kankakee Podcast, I HAVE to talk to Kent. Five months later and here we are! It turns out, Kent has an incredible story to tell and I’m grateful he felt comfortable telling it to me. Thank you for being on, Kent!

To leave or reply to comments, please download free Podbean or